How to Become a Non-Executive Director

PKT ExchangeBlogs How to Become a Non-Executive Director 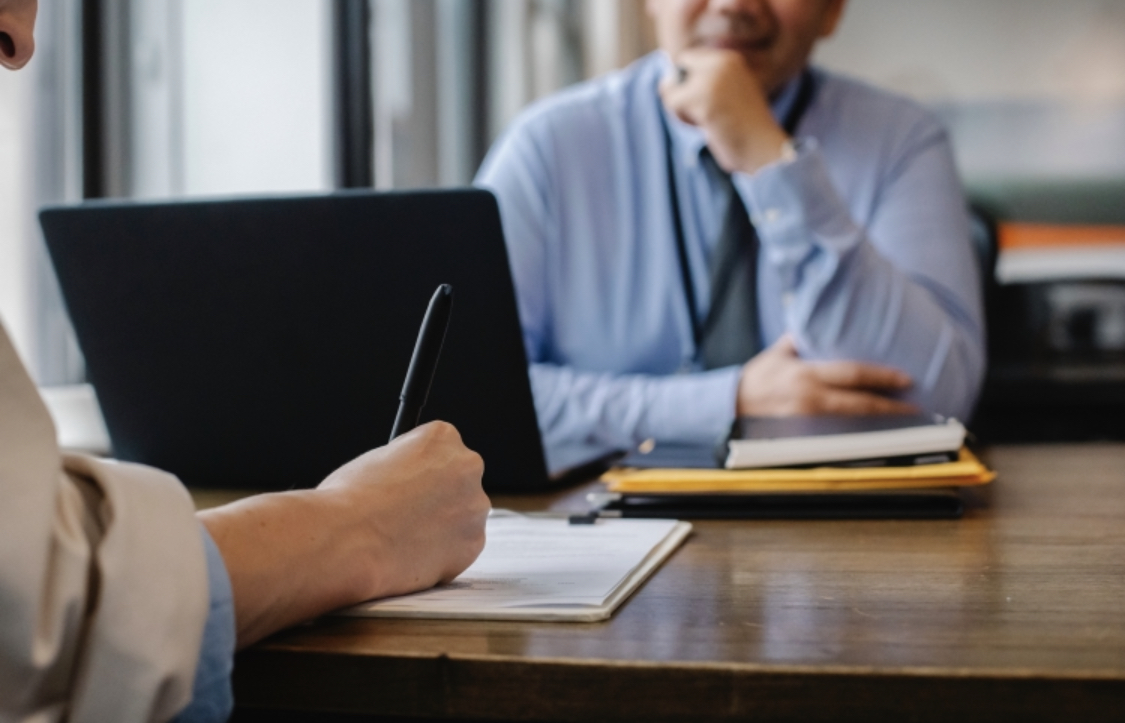 How to Become a Non-Executive Director

You may have noticed that there are an increasing number of non-executive directors (NEDs) in the boardrooms of Britain’s biggest companies. NEDs are not executive directors; they are independent of management and their primary role is to provide constructive challenge and oversight.

The role of NEDs has come under scrutiny in recent years, particularly in the wake of the financial crisis, when it was suggested that their lack of experience in running businesses made them ill-equipped to challenge the executive team.

However, there are many advantages to having NEDs on your board. They bring a fresh perspective and can challenge the assumptions of the executive team. They are also usually well-connected and can provide valuable introductions and business opportunities.

If you are considering becoming a NED, there are a few things you should bear in mind.

The first is that you need to be independent. This means you cannot have any financial or other interests in the company. You should also avoid any potential conflicts of interest, such as being a NED on the board of a competitor.

Second, you need to be able to commit the time. Being a NED is a demanding role and you should be prepared to give up some of your time to attend board meetings, review papers and meet with the management team.

Finally, you need to be prepared to challenge the status quo. NEDs who merely rubber-stamp decisions are not doing their job properly. The best NEDs are those who are prepared to ask difficult questions and challenge management.

If you think you have what it takes to become a NED, then there are a number of ways to get started. The best way is to approach companies directly and express your interest in becoming a NED.

You can also look for advertisements in the business press or online, or approach executive search firms who specialise in placing NEDs.

Whatever route you take, remember that becoming a NED is a serious commitment and you should only take on the role if you are prepared to make the time commitment and add value to the board.

The Role of a Non-Executive Director

A Non-Executive Director (NED) is a member of a company’s Board of Directors who does not have an executive position within the company. NEDs are sometimes referred to as “outside directors” because they are not involved in the day-to-day management of the company.

The role of a NED is to provide objective, independent advice and scrutiny to the Board of Directors. NEDs are expected to challenge the executive team on strategic decisions and to provide a different perspective on the company’s affairs.

The role of a NED is set out in the company’s articles of association or equivalent governing document. In addition, NEDs are subject to the same fiduciary duties as executive directors.

In order to be appointed as a NED, individuals must have the necessary skills, experience and knowledge to make a valuable contribution to the Board. NEDs must also be independent from the executive team and must not have any material conflicts of interest.

In order to be an effective NED, individuals must be able to think critically, analysis information and make decisions in the best interests of the company. NEDs must also be able to work effectively as part of a team and must be able to constructively challenge the executive team.

Individuals interested in becoming a NED should consider pursuing a professional qualification such as the Institute of Directors’ Diploma in Company Direction. In addition, individuals should seek out opportunities to serve on the boards of smaller companies or non-profit organisations.

Key Skills and Attributes of a Non-Executive Director

Are you looking for a new challenge? Do you want to use your experience and expertise to help a company grow and succeed? If so, you may be interested in becoming a non-executive director (NED).

As a non-executive director, you’ll provide strategic guidance and advice to a company’s board of directors. You’ll help set the company’s direction and make sure it’s on track to achieve its goals. You’ll also provide independent oversight and challenge, and help to ensure good governance.

If you’re considering becoming a non-executive director, it’s important to understand the key skills and attributes that are required for the role. Here are some of the most important:

Strategic thinking: Non-executive directors need to be able to think strategically about the direction of the company and the factors that could impact its success. They need to be able to identify opportunities and threats, and to develop plans to address them.

Financial acumen: Non-executive directors need to have a good understanding of financial reports and statements. They need to be able to identify issues and ask questions about the company’s financial performance.

Independent judgement: Non-executive directors are expected to provide independent views and challenge to the board. They need to be able to make decisions based on what’s in the best interests of the company, not on personal gain.

Leadership: Non-executive directors need to be able to provide leadership and support to the board. They should be able to inspire and motivate others, and to build consensus.

Communication: Non-executive directors need to be able to communicate effectively, both in writing and verbally. They should be able to present their views clearly and to listen to and understand the views of others.

If you have the skills and attributes that are required for the role, becoming a non-executive director can be a hugely rewarding experience. It’s a chance to use your experience and expertise to make a real difference to a company’s fortunes. 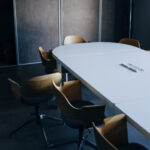 Board Burnout: Causes and Solutions 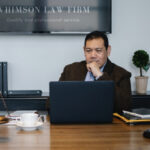 Executive coaching for non executive directors – Your path to success

PKT carries out training for executive professionals, corporate, government, and not for profit sector employees. This positively impacts their employers as it pertains to increasing productivity, improving efficiency, reducing costs, enhancing quality and generally strengthening the overall performance of the business.

No posts were found.

This website uses cookies to improve your experience while you navigate through the website. Out of these, the cookies that are categorized as necessary are stored on your browser as they are essential for the working of basic functionalities of the website. We also use third-party cookies that help us analyze and understand how you use this website. These cookies will be stored in your browser only with your consent. You also have the option to opt-out of these cookies. But opting out of some of these cookies may affect your browsing experience.
Necessary Always Enabled
Necessary cookies are absolutely essential for the website to function properly. This category only includes cookies that ensures basic functionalities and security features of the website. These cookies do not store any personal information.
Non-necessary
Any cookies that may not be particularly necessary for the website to function and is used specifically to collect user personal data via analytics, ads, other embedded contents are termed as non-necessary cookies. It is mandatory to procure user consent prior to running these cookies on your website.
SAVE & ACCEPT